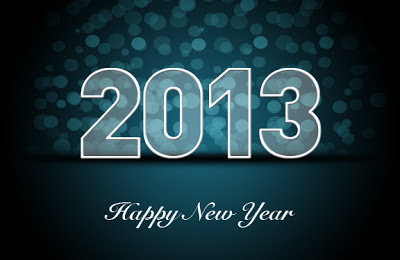 Why not visit some of the locations that made history last year, this year!


The music video Gangnam Style from South Korean PSY has been viewed over 1.5 billion times on You Tube and it is the site's most watched video of all time. PSY Summer Stand Live Concert  in Jamsil Stadium in Seoul was amazing.

Hurricane Sandy struck with a vengeance on Oct. 29, 2012, causing unprecedented destruction as 80 mph winds and record storm surges wreaked havoc across the East Coast, destroying homes, leaving millions without power and claiming the lives of more than 90 people in the U.S. Many of the famous New York yellow taxis were submerged in floodwaters in the wake of superstorm Sandy.

It began by tearing through the Caribbean, making landfall at Jamaica on Oct. 24.

The Mayan's interpretation of history is embedded in their calendar, completed by priest-astronomers in the year 1479 and carved into the Aztec-Mayan sunstone. The Mayan calendar details long passages of time, including mathematical calculations so accurate that modern astronomers are at a loss to understand how a traditional people could arrive at them.

The Mayan fire ceremony held at dawn in Tikal on 21 December 2012, took place in the main plaza in front of the Temple of the Great Jaguar.

Felix Baumgartner stood alone at the edge of space, poised in the open doorway of a capsule suspended above Earth and wondering if he would make it back alive. Twenty four miles below him, millions of people were right there with him, watching on the Internet and marvelling at the wonder of the moment.

A second later, he stepped off the capsule and barrelled toward the New Mexico desert as a tiny white speck against a darkly-tinted sky.

If Yorkshire was a country, as some of its more fanatical supporters might prefer, it would have finished 15th in the London 2012 medal table, just behind New Zealand but ahead of sporting giants South Africa, Spain and Brazil.

The London Olympics have left us with some incredible memories, and as the dust settles on what was a successful Games, it's time to look to Rio de Janeiro in 2016.
Posted by Tipoa Car Hire at 01:24